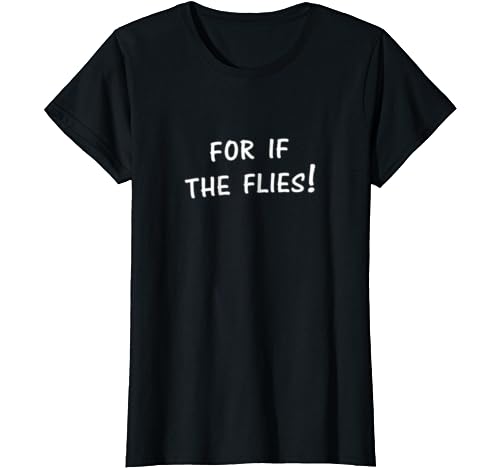 What do you do to avoid source-language interference?

Let me know in the comments!